Get to Know
Christopher Devlin, DMD 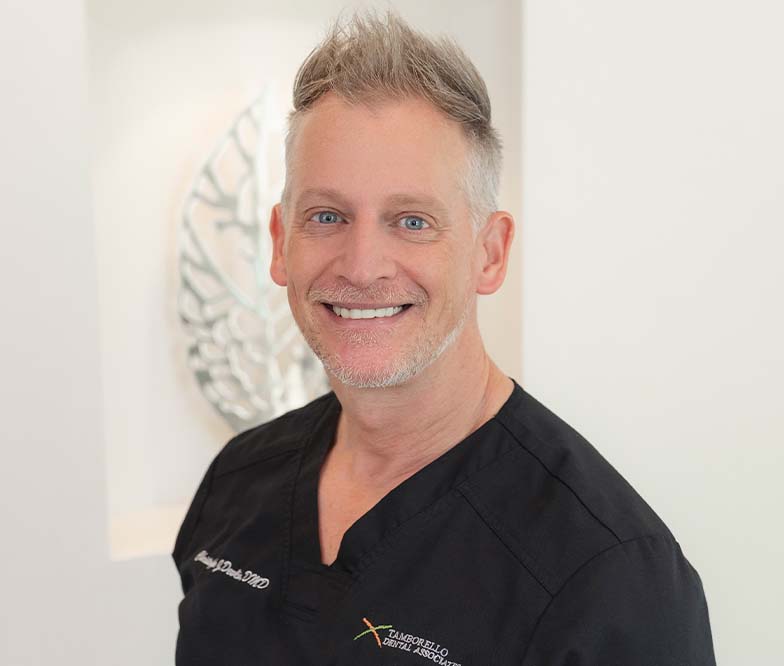 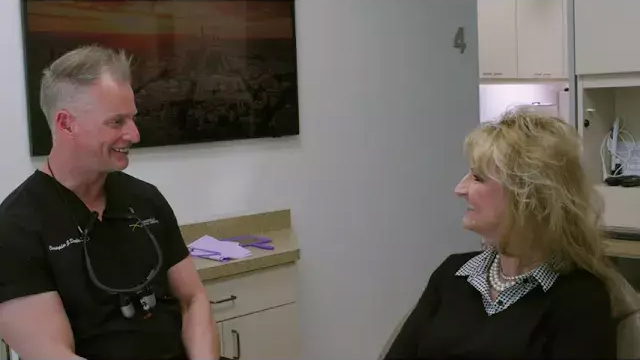 Born and raised in New Jersey, Dr. Christopher Devlin moved to Texas in 2009. As the saying goes, he may not have been born here, but he got here as soon as possible! Dr. Devlin brings with him over two decades of experience in all facets of dentistry, and he greatly enjoys the freedom that practicing general dentistry allows him. In his eyes, it is all about the patient experience, and he strives to provide an experience unlike any other. To learn a little more about him and his background, read on below.

Why Did You Become a Dentist?

Dr. Devlin always knew he wanted to pursue a career in medicine. He says that if you had told him that he was going to become a dentist when he was younger, however, he would have laughed. But eventually, he discovered that dentistry would give him the ability to help people while also using his strong background in art, which was perfect for him. Today, he truly loves what he does on a daily basis.

Where Did You Study Dentistry? 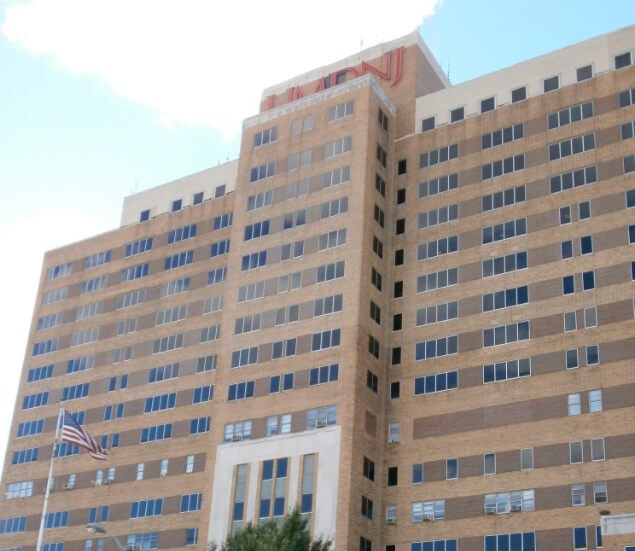 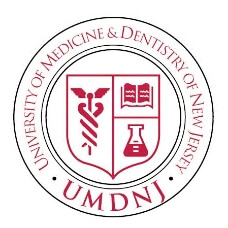 Dr. Devlin earned his Bachelor of Science degree at Siena College in Loudonville, NY, and then he received his doctorate in dental medicine from the UMDNJ-New Jersey Dental School. While there, he was a member of the Gamma Pi Delta Prosthodontic Honor Society and received the Quintessence Award in Restorative Dentistry. In search of a warmer climate, he made his way to Miami and attended a general practice residency at the Mount Sinai Medical Center and completed additional oral surgery training at Jackson Memorial.

After he finished his residencies, Dr. Devlin practiced for seven years while living in New Jersey, eventually moving to Nashville in 2007, where he continued to practice for two years. He believes he has finished his journey in Texas. Prior to joining Tamborello Dental Associates in July of 2021, he had practiced in Pearland for twelve years. Dr. Devlin strongly believes in providing all modalities of dental treatment and comprehensive care for his patients in one place, including endodontics, orthodontics, sedation, laser therapy, and Botox/dermal fillers.

Dr. Devlin is currently a member of the American Dental Association, Texas Dental Association, American Academy of Cosmetic Dentistry, and the American Academy of Facial Esthetics. He is a graduate of both levels I and II of Dental Boot Kamp as well as the Bell Leadership program. Throughout his career, he has been a member of the Seattle Study Club, SPEAR Education, the Jersey Coast Dental Forum, and the American Orthodontic Society, which gave him the opportunity to learn from top dental clinicians worldwide. He has also lectured for Nobel Biocare on implant placement/restoration and soft tissue laser dentistry for Biolase.

Outside of the Dental Office, What Do You Like to Do? 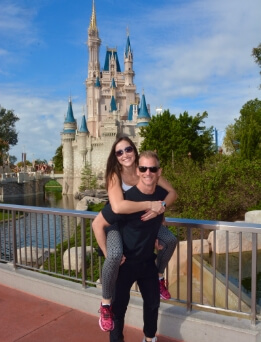 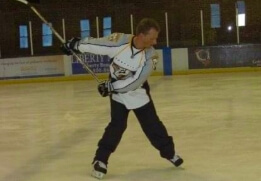 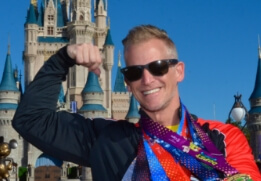 Dr. Devlin has a passion for cars and can talk about them for hours. He’s also a big fan of Disney and is full of fun facts that he would be happy to share. His other hobbies include playing hockey, golfing, snowboarding, working out, drawing, and reading.